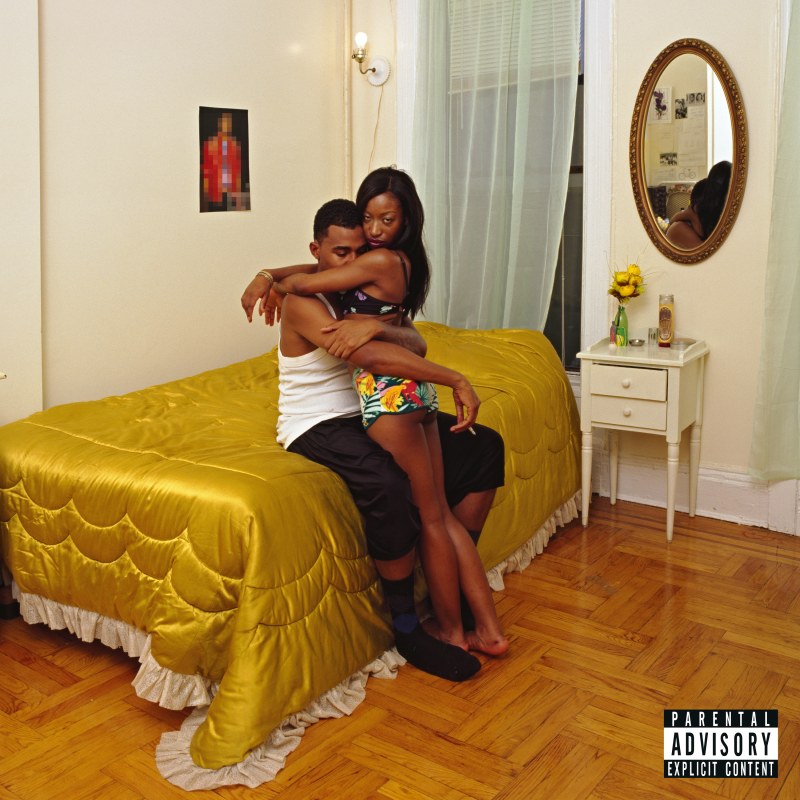 Written and produced by Dev Hynes (Blood Orange), Freetown Sound is a tour de force, a confluence of Hynes’ past, present, and future that melds his influences with his own established musical voice to create a delightful slice of thought-invoking pop.